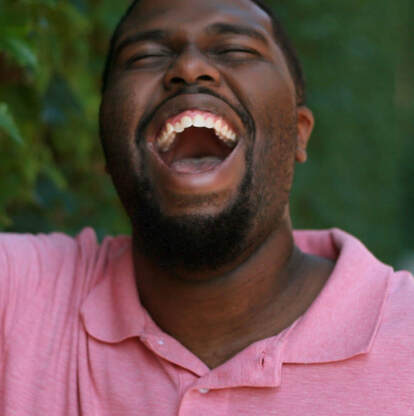 Nik Whitcomb is a theatre artist and casting director that was born and raised in Omaha, NE. Nik recently returned to the Omaha Theater Company for Young People (The Rose), where he took his first theatre class, and made his main stage directorial debut with ELLA ENCHANTED THE MUSICAL. Nik has also worked with the Great Plains Theatre Conference, The Performing Arts Program at the Union for Contemporary Art, Blue Barn Theatre, and won a number of awards for his portrayal of the Dryer/Bus in CAROLINE, OR CHANGE at the Omaha Playhouse.

Nik is known across the Midwest having worked with a number of major companies such as Guthrie Theater, Goodman Theatre, Northlight Theatre, Ordway Center for Performing Arts, and the Old Log Theatre to name a few. Currently he is based in Chicago, IL where he is a Casting Associate with Paskal Rudnicke Casting and works on a number of other projects both in front of and behind the table.
RESUMES